About Blockstack
Pioneers of the
user-owned internet
View open positions 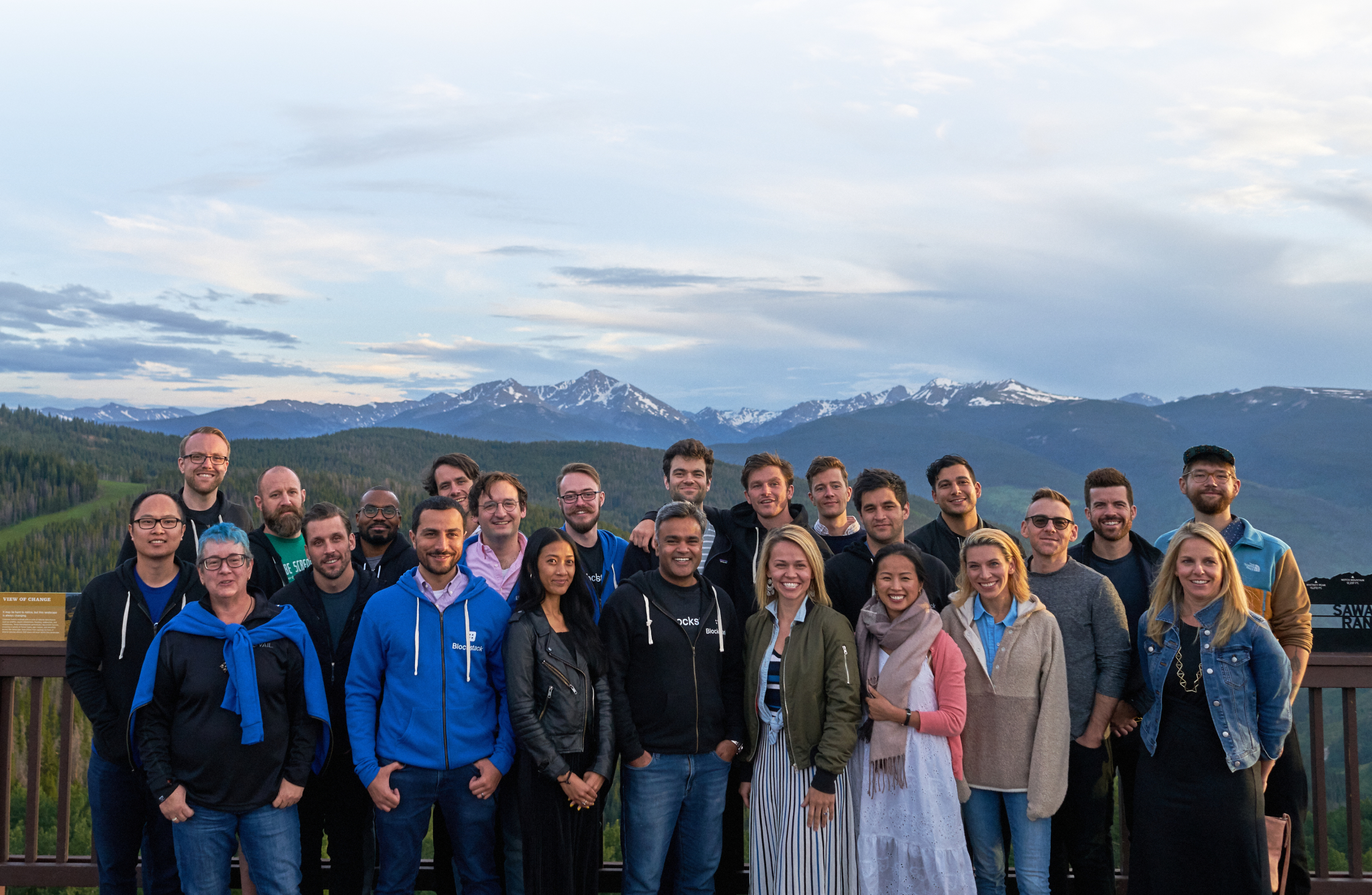 Blockstack is software for a user-owned internet. It’s the easiest way to build decentralized apps that can scale. Core protocols for Blockstack are developed as open-source and there are 400+ independent apps on the network. Many different entities and individuals work on the Blockstack platform, and Blockstack PBC is one of them. We’re a public benefit corporation headquartered in New York City with a globally distributed team that includes scientists from Princeton, Stanford, MIT and other top universities.
Backed by

Careers
Blockstack PBC is looking for people to join the team in New York City or remotely. We care deeply about building a diverse team.
View open positions
Our values

We empower developers
Our mission and developers drive all we do, and we consistently make the decisions that serve them best. We look for team members who are focused on impact, and how they can best serve the company’s mission of building a user-owned internet.

We engineer moonshots
We take big, ambitious swings — but are focused in our aim and execute thoroughly. We look for team members who set ambitious goals, but have the chops to execute against them.

We find a way
No challenge is too big or daunting: we are resourceful, tenacious, and creative in finding solutions. We look for team members who overcome challenges through resourcefulness and grit.

We have a bias for action
We know that speed can magnify impact, and we move swiftly. We look for team members who “make it happen” and take initiative responsibly.

We go together
A rising tide lifts all boats: we freely collaborate and share across our community. We look for team members who care about helping and supporting their colleagues, who put “we” before “I”. 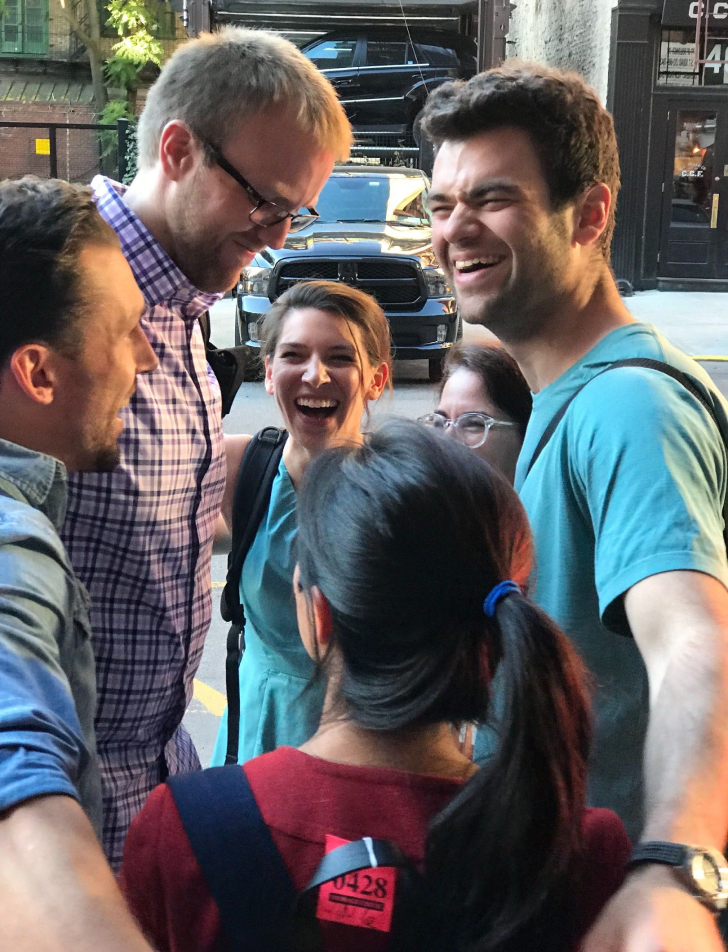 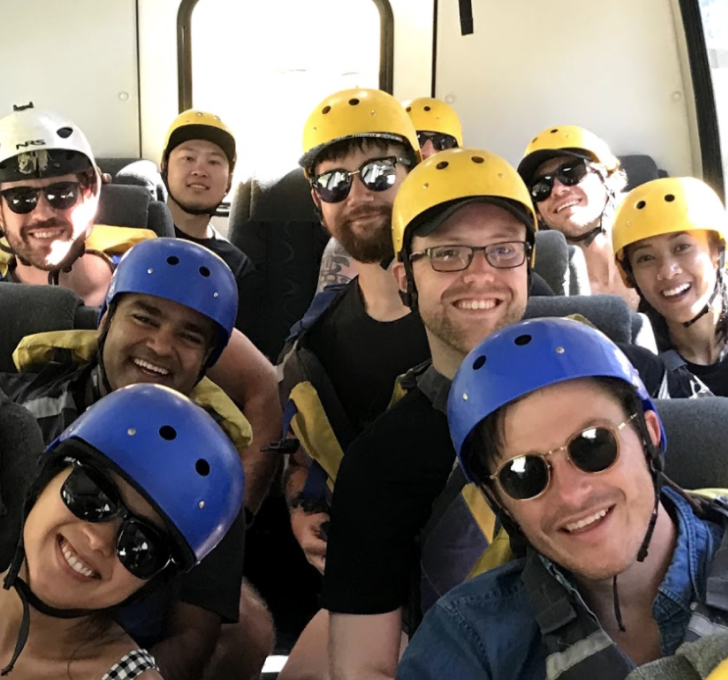 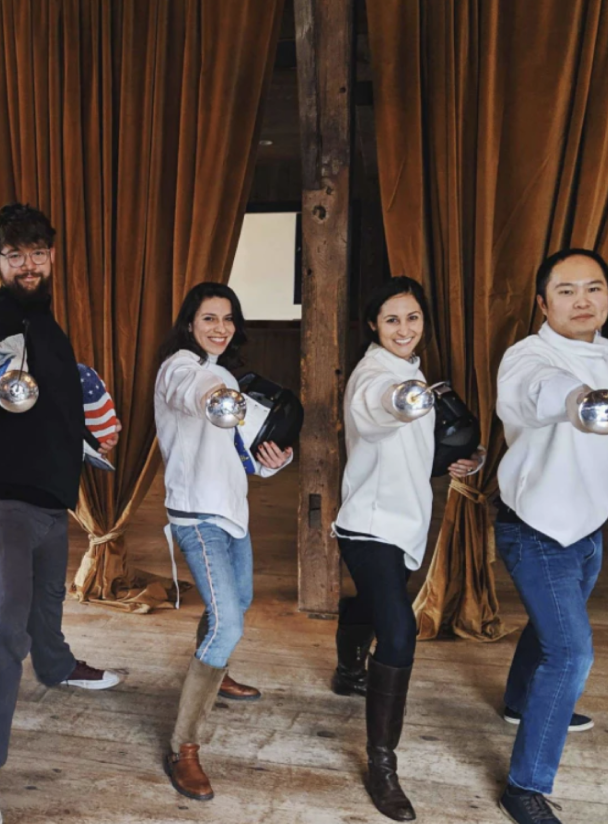 Working at Blockstack PBC
Community and ecosystem
The Blockstack PBC team is small, but the wider Stacks ecosystem is massive. Several independent entities as well as over 300,000 STX holders, app and smart contract developers, and community leaders work alongside Blockstack PBC on our shared mission of building a user-owned internet.
Remote first
Our team is mostly remote, and our daily rituals and meetings are planned to be remote friendly. We offer flexible work hours and try to keep Mondays, Wednesdays, and Fridays meeting free.
It's a marathon, not a sprint
Given the scale of long-term work we’re taking on, it’s important that team members don’t burn themselves out or miss out on life. We don’t just pay lip service to work-life balance, it’s a core strategy for success.
Growth potential
Blockstack is still in its early days and rapidly growing. We offer an environment that encourages you to work on side projects, spearhead that new campaign, and take responsibility of cutting-edge tech roll-out.
Benefits
– Company equity and Stacks (STX) tokens, the native currency of the network
– Remote workers can expense coworking spaces.
– An annual $1,200 budget for learning and education.
– Up to $1000 of charity donation match to an organization of your choosing
– Daily lunch (even if you’re remote!)
– Flexible vacation policy.
– 100% paid gold level health benefits, including vision and dental with no  deductible.
– Free life and disability insurance.
– Health and dependent care FSAs.
– 401k with 3% match.
– Up to 16 weeks of paid parental leave.
– Pre-tax commuter benefits.
– Your choice of technical setup and equipment.
Open positions
Engineering Manager
Engineering
Remote or New York City